26th September 2016 marked as another historical day for Malaysia as the successful Citrawarna 2016 showcased Malaysia’s “Myth & Folklore” to the locals as well as international tourists and media. 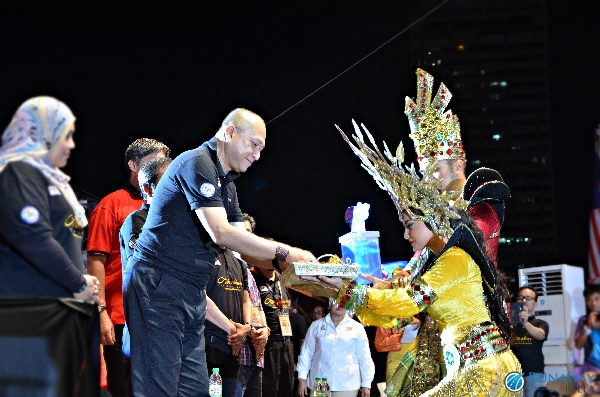 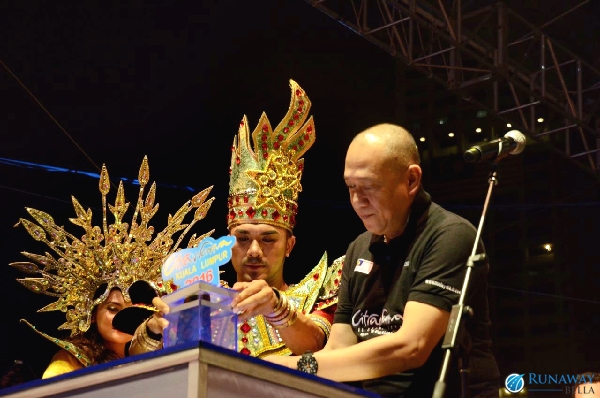 The event was graced by many VIPs including Malaysia’s own Minister of Tourism and Culture, Dato Seri Mohamed Nazri Abd Aziz. After the singing of Malaysia’s National Anthem “Negaraku”, Dato Seri Nazri officiated the event. It was then continued with welcoming fireworks before the opening performance of Citrawarna 2016. 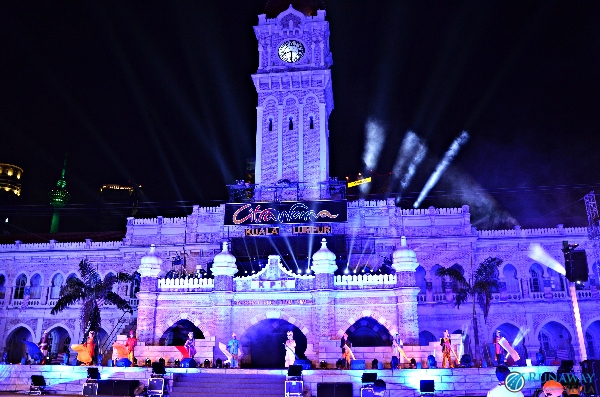 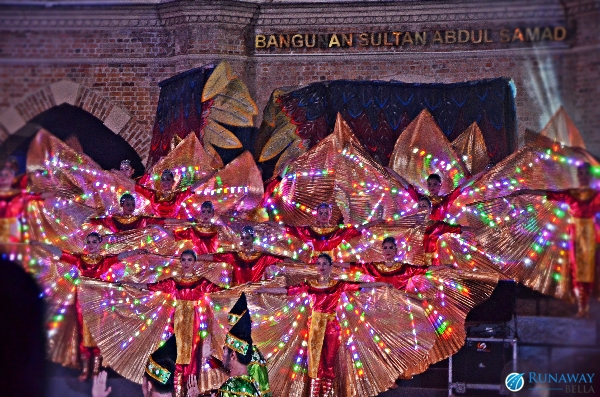 Performed in front of the Sultan Abdul Samad Building, a total of 19 themed “Myth & Folklore” dances were brought to us live at Dataran Merdeka and also on local TV. The dances brought a total of 400 dancers across the nation. Practice started a month before Citrawarna 2016. I was looking forward to the choreograph that would sync with the storyline. I had quite high hopes this year after last year’s show.

Fourteen states bewitched us with their own “specialty”. Some states had legends that I’ve never even heard before. Thanks to Citrawarna 2016, I learned quite a lot on my own country’s legends.

Along with the states, there were also additional shows by the Chinese, Indians and Sikhs, Original People and Siamese. They come in a flurry of colours and costumes, capturing our attentions with the story plot and the music.

Below are the names of the states and the legends as they were performed that night:

Honestly, I think Citrawarna 2016 was arranged perfectly. Timing was on the dot. Launch was short, precise and perfect. Performances was incredible. I got the best seat – which was right in front of the VIPs – but most definitely because the theme this year captured my attention.

I would love to know more on some of the myths and folklore – which could not be found online. Think I might need to pay the National Library a visit soon.

The night ended with an array of beautiful fireworks, synonymous to Citrawarna. Beautiful burst of colours in the sky. 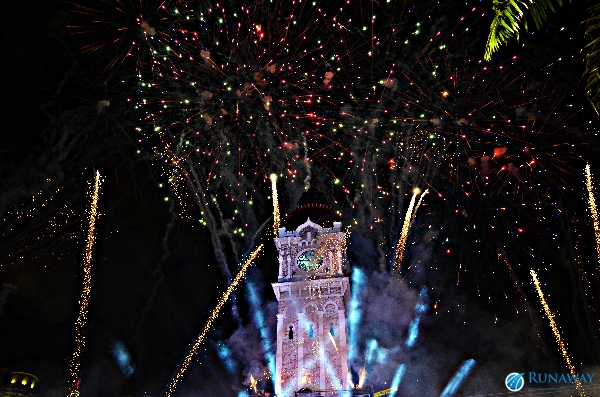 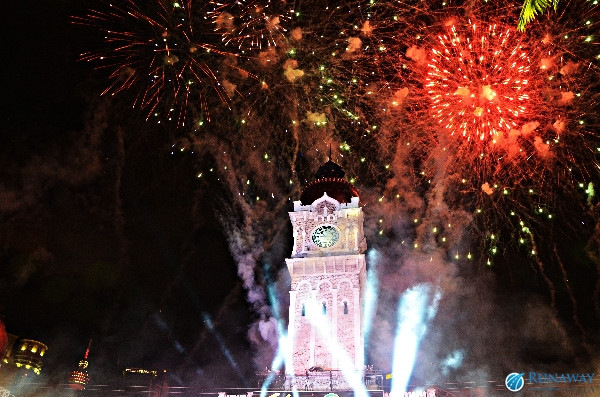 Later, post show of concert from the likes of Ayda Jebat, Datin Alyah, Drama Band, Bunkface, Aweera, Payslip and Sissy Iman entertained the crowd until 2am.

Due to the long day we had that Sunday, we had to give the post show concert a miss and left for the hotel to rest. We had a lot of fun at Citrawarna 2016 though! 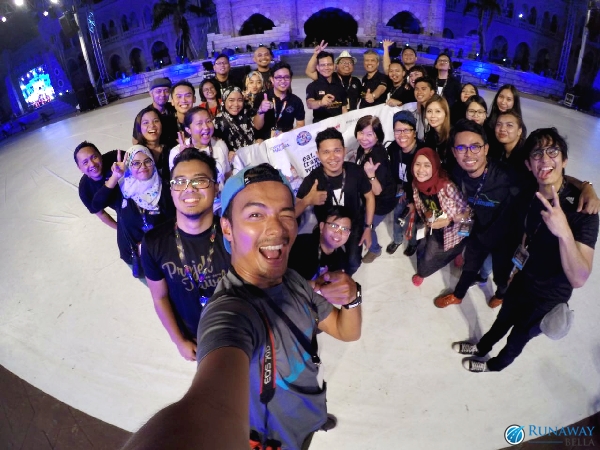 Other than the much awaited performances on Sunday, Citrawarna 2016 also has other attractions in store for visitors like:

All these were available to visitors on both 24th and 25th September from 4pm onwards.

This event was made possible by Gaya Travel Magazine in conjunction with Eat.Travel.Write.Doodle Citrawarna 2016.