This year’s Rentak Selangor brought us to Kuala Selangor, a district in Selangor with a landmass of 1,194 square kilometres. Participants of Rentak Selangor chased after the “Beats Of Selangor” during the 4Days 3Nights program.

Selangor, through the years had seen major influx of various influences due to trade, interracial marriages or even political disputes. Some of the influences includes music and dance, rooted into the society and further flourished through generations.

This year, Rentak Selangor covers 5 different music heritage of Selangor that some of us might have forgotten. In this Part 1 post, I will share with you 3 different types of music ensembles I experienced in Kuala Selangor which are:

I have heard Gamelan music a few times before. During Rentak Selangor, the group Seni Budaya Warisan Gamelan & Wayang Kulit of Kampung Parit 11 showcased the music to us.

Gamelan comes from an ancient word. In Bali, “gambel” and in Java, “gamel”. In definition, it means “to pound upon” – pouding the musical instruments.

Gamelan in Selangor came through Javanese settlers since late 19th Century. The group that performed for us are the 4th generation of the settlers. 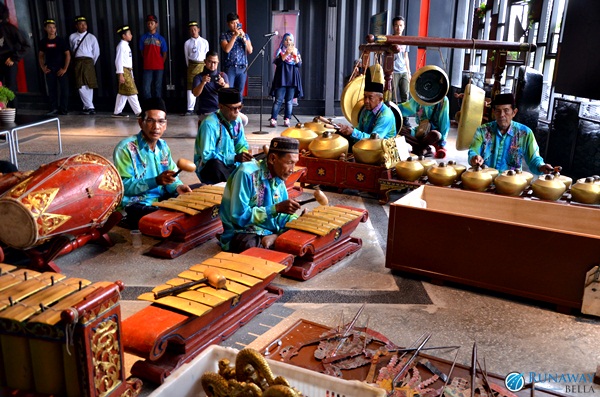 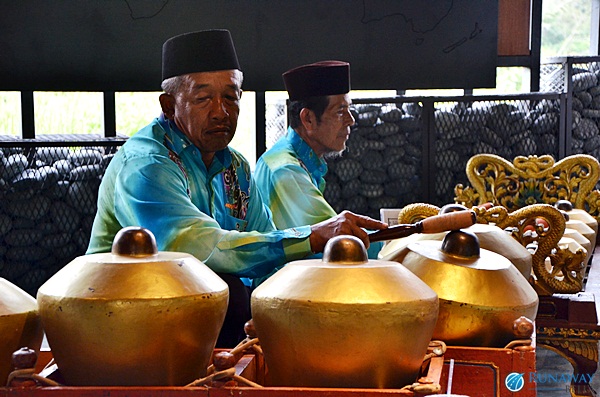 Gamelan are usually played during formal and informal events like weddings or circumcision rites.

Wayang Kulit Jawa or Java Shadow Play were also introduced to us by the group Seni Budaya Warisan Gamelan & Wayang Kulit. However sadly, the Tok Dalang (storyteller) was a little under the weather so we couldn’t see the performance. 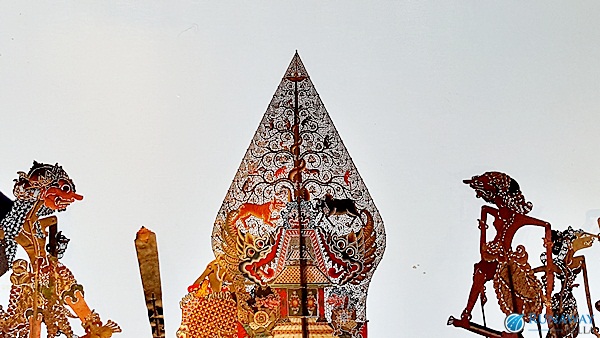 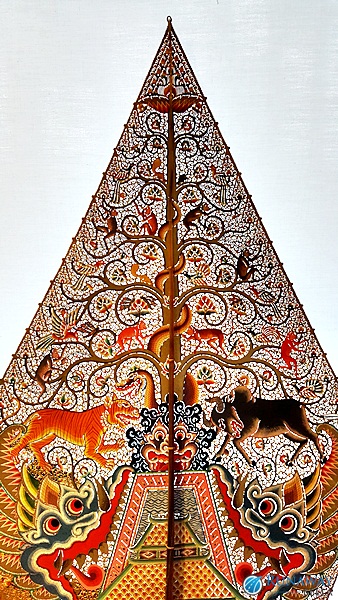 One thing about the puppets used in Wayang Kulit Jawa is that they are flown directly from Java, Indonesia. All of them are of the Ramayana and Mahabharata tales. It instills the Hinduism elements in the story and puppets.

Wayang Kulit is a form of traditional Malay theatre that utilises light and shadow. The Tok Dalang will sit behind a white screen (“kelir”) and illustrate the puppets by talking and singing as he is accompanied by musical instruments. The musical instruments played are similar to the Gamelan, but only played by 7-8 members.

Wayang Kulit show can last for about an hour.

When Rentak Selangor included Kompang Jawa (Javanese Kompang) in the itinerary, I thought it would be similar to the Kompang that we have in Malaysia, usually played at wedding ceremonies. However, Kompang Jawa is slightly different than what I imagined.

Both Kompang Tiga and Kompang Kadaro were brought to Selangor by Javanese settlers in 1940’s. The art were handed down through generations. The group Seni Budaya Warisan Gamelan & Wayang Kulit were the one who demonstrated to us these two music. 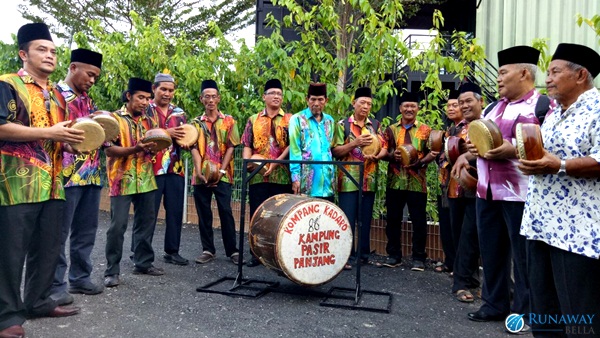 The word Kadaro comes from Qadrah or Qudrat. There are 5 players in this group, 4 playing the Kompang and 1 on the drum (Bedok). The Kompang and Bedok are made of cow hide.

Kompang Kadaro are usually played at wedding ceremonies and baby showers. This group of musicians are usually found from Sabak Bernam to Bagan Datoh (Selangor). 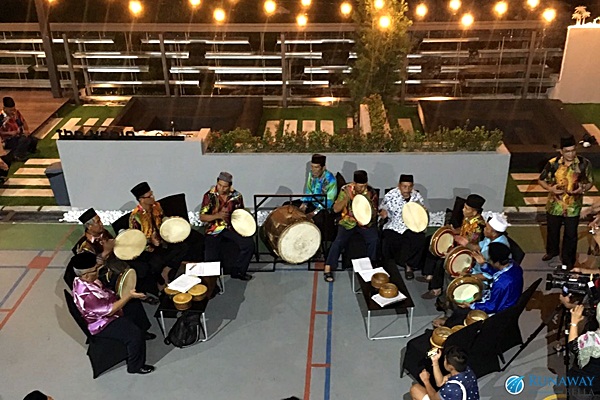 Kompang Tiga (Three Kompang) is a Malay percussion. It is said to originate from the days of the Wali Songo or Nine Saints from Central Java, Indonesia. True to it’s name, Kompang Tiga is played by 3 people. The Kompangs are made of goat hide.

Similar to Kompang Kadaro, Kompang Tiga is performed in wedding ceremonies, baby showers or circumcision rites. There are 3 types of Kompang used; Telon, Banggen and Babon. The 3 Kompangs are played concurrently, resulting in a beautiful melody.

Songs that they sing are based on Kitab Berzanji; a book of proses in praise of Prophet Muhammad pbuh, which is in Arabic. Some new students who are interested in learning more on the music of Kompang Tiga would go to Demak, Indonesia for classes.

This group of musicians are usually found near coastal areas from Sepang to Sabak Bernam (Selangor).