What Is Olympic Test Event?

It is an event when athletes and officials of the future Olympic event familiarize themselves with the competition venue and the host region. The public are also encouraged to participate and engage with the events of the games held throughout the specific dates.

Some of the athletes joining the Olympic are from tropical countries which requires a little getting used to the cold, winter weather if they plan to win the competitions. Olympic test event like these can help these athletes, their team and officials to manage and coordinate when the official event arrives.

Since there will also be Paralympic games at Pyeongchang Winter Olympic 2018, the major goal of this Olympic test event is to enhance public awareness across Korea on Para sports. In doing so, more people can learn about the opportunities in sport for people with impairment.

How Many People And Events Are There?

There is a total of 3,000 athletes expected to participate in the Olympic test event throughout the one year stretch. Many of these athletes are first-time visitors to Korea. About 1,000 volunteers are also said to be involved. Total of 29 events will be hosted, which are:

The events are held at these venues: 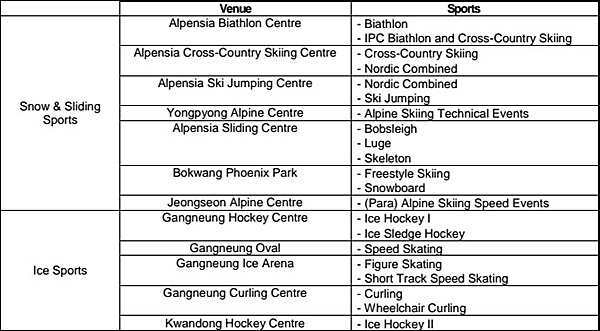 Olympic test event are treated as real sport which requires athletes and the officials to use their own equipments. If you are interested in knowing what are the competitions that will be held in March and April, do visit the Competitions Schedule page.

Paralympics are also involved and some of the sports includes:

Pyeongchang Olympic Test Event even puts up Results List of each competition so you can catch up on the winners. 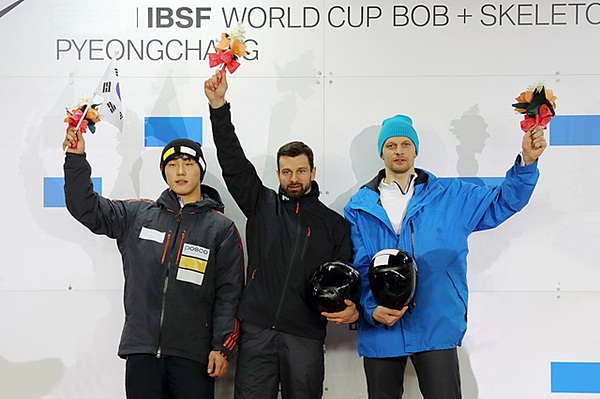 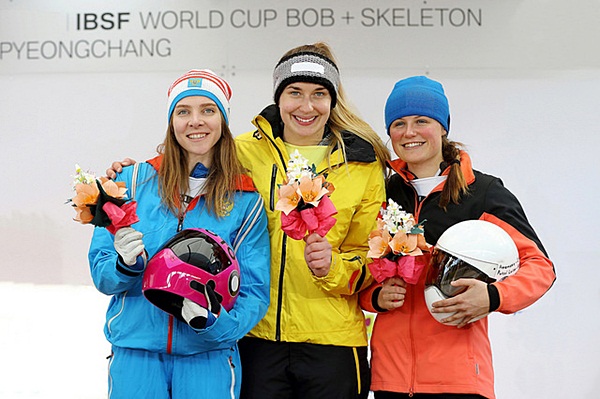 If you happen to be in South Korea and is interested in checking out the Pyeongchang Olympic Test Event yourself, you may find out more about the location and sports involved at Hello Pyeongchang. Many info are available including nearby attractions, transportation, technology, tickets prices and many more.

Some of the Olympic test event are free, whereas all para sports test events are free.

Have fun in South Korea and enjoy your favourite winter sport at the Olympic Test Event!