I’ve heard about Encore Melaka for a while now but since they opened their doors to the public on July last year, I haven’t had the chance to go there myself – until yesterday.

Often I found myself scrolling through Instagram and saw photos of Encore Melaka’s interesting façade. It reminded me of fish scales, especially fitting since Encore Melaka is situated at Impression City, Kota Syahbandar which is only a few metres away from the Melaka Strait. 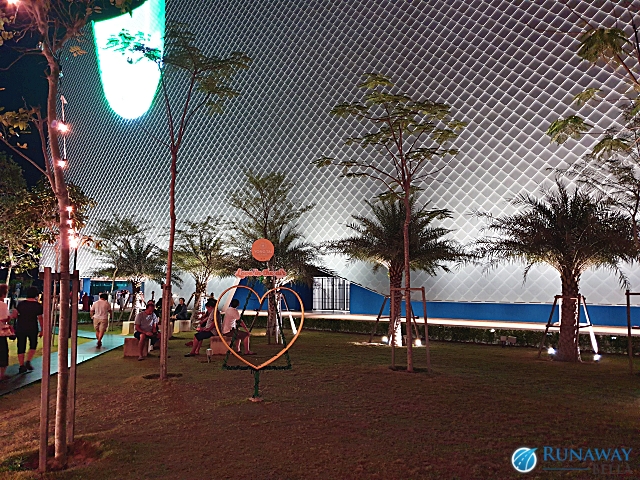 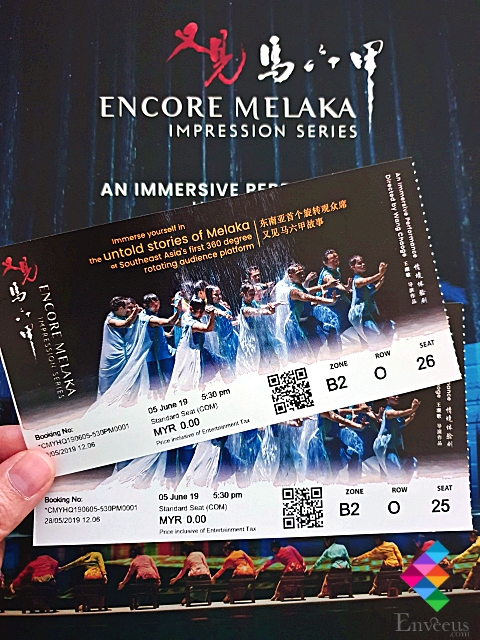 First, I wanted to catch the Art Performance Theatre inside Encore Melaka. Entitled “Impression Series”, the performance is not the usual performance on Melaka’s history.

The first scene began with how Parameswara, a Prince of Sumatra who was looking for a new kingdom  in 1400, came to a piece of land in the West Coast of Malaysia (then without a name). If you have read the history of Parameswara, you would know the outcome to this scene. The second scene continued with the collective drumming sounds from the Cheng Ho’s fleet. According to local tales, men of Cheng Ho’s fleet fell in love with the local girls and end up marrying them, having mixed children which are later called Baby and Nyonya.

It is only natural that the third scene showcased a Nyonya wedding in 1880. I especially loved the sweet and pretty dance steps both men and women displayed in this scene. Although I was quite emotional at the beginning of the fourth scene (I have a tender heart for “mothers”), I was a little confused of the outcome of the scene. But I guess, everybody have their own way of interpreting theatre, don’t they?

The fifth scene continues with pregnant mothers and how hard it was for them during the unsettling time of war in Malaya. We must not forget how hard it was for our ancestors during the Japanese and British occupation, right? The sixth and seventh scene was a good way of reminding us locals and the new generations of how we should appreciate and keep our inherited histories alive.

Note: Photos and videos are strictly not allowed during performances

Directed by Wang Chaoge (who is known for directing the opening ceremony of Beijing Olympic Games 2008), the 70-minutes show transports audiences into a different era in Bahasa Malaysia, English and Mandarin.

I think out of all seven scenes, the “rain” (it uses real water) in the fifth scene was probably my favourite. Other than that, some of the 3D projection mapping scenes and virtual reality props certainly gave me an immersive theatre experience like never before.

Well, you’ve got to see the Impression Series at Encore Melaka to understand what I mean.

The Encore Melaka Theatre’s chief architect, Mr Wang Ge is from the Beijing Institute of Architectural Design (BIAD). He designed Encore Melaka to be South East Asia’s largest arts theatre with 360o audience platform facing 240 metre-long stage. This stage has multiple built-in hydraulic stages, something you would notice when the performance is on. What’s more impressive is the theatre can sit 2,000 audiences in one time. 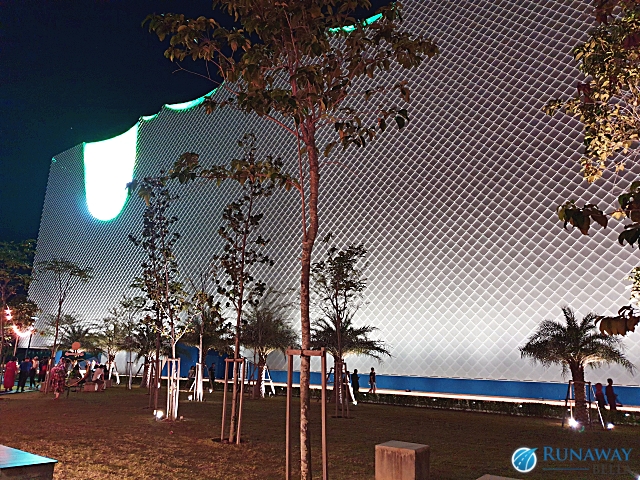 As I said above, the outer part of the building looked great with the thousands of fish scale-like LED panels which reflects light. Although the design is slightly unconventional, it is to represent the journey of Melaka through time and space as well as to compliment the performances in Encore Melaka theatre.

This project was made possible by the CEO of Yong Tai Berhad, Datuk Wira Boo Kuang Loon.

Since we watched the “Impression Series” performance in the evening, we enjoyed the night view outside of Encore Melaka building. There are some pretty places to take photos – especially for couples – and the pathways are lighted up brightly (I’m not sure if this is all throughout the year or only because it’s Hari Raya). 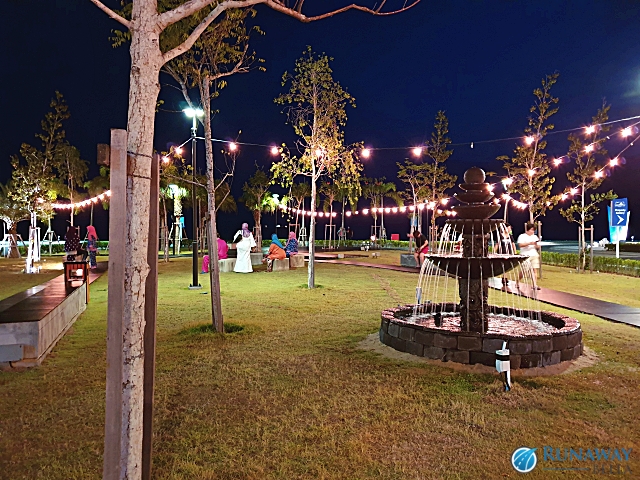 So, make sure to stroll around and nearby the building after enjoying the show!

So, what do you think? Interested to watch Encore Melaka Impression Series? 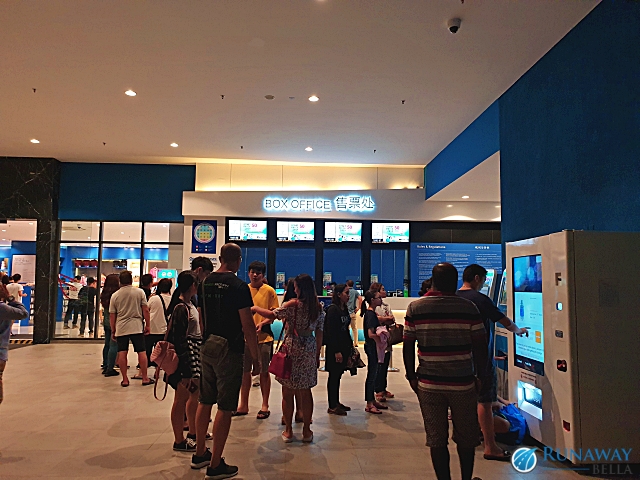 After 30th June (prices back to normal)

Note: 5.30pm* show not available during weekdays in the month of July

For ticket purchases or more information on Encore Melaka, do visit encore-melaka.com or call +606-270 777.

8 thoughts on “Encore Melaka: Latest Attraction For Your Next Melaka Visit”