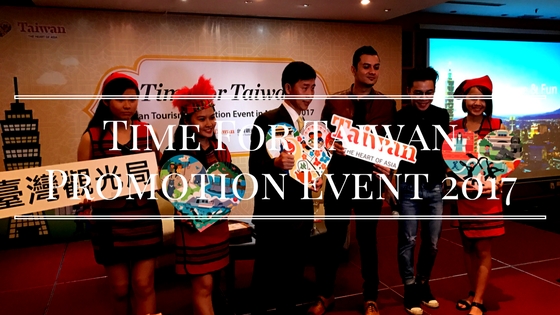 Last month, in conjunction with MATTA Fair 2017, an event by Taiwan Tourism Bureau was held at Seri Pacific Hotel. It was to introduce the latest travel show “Time For Taiwan” hosted by Malaysia’s Ai FM’s DJ, Jc Cheah. Not forgetting to mention, Dato Fazley Yaakob who also made an appearance to share his experiences trotting in Taipei, Taiwan. 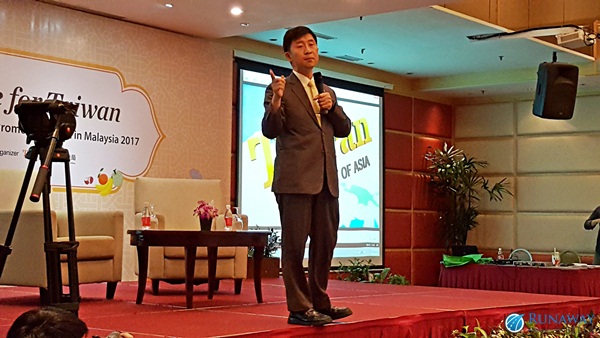 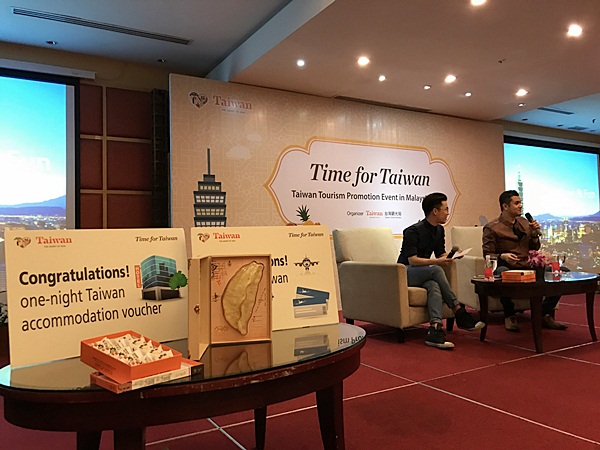 Dato Fazley Yaakob shared that he had the best time in Taipei, Taiwan. According to him, it is very easy to find Halal restaurants in Taipei. For the winning champion of Celebrity Masterchef 2012, and a Muslim himself, I’m sure this is one of the most important factor that he looked for when he travels. Especially if he is traveling with his family.

For his first time in Taipei, Taiwan, Dato Fazley visited many places and tried many Halal food. He shared this experiences with his followers on his Instagram as well. The places he visited includes:

According to him, Taipei is a Muslim-friendly city where it is easy to find places to pray at, clean toilets, friendly people and most importantly, easy to find Halal food. It is usually this issue that makes the Muslims, especially Malaysian Muslims to shy away from countries who’s majority are not Muslims.

Taiwan Tourism Board themselves confirmed that Taiwan is working on making the country more Muslim-friendly because of the increasing number of Muslim travelers. In 2016, 1.65 million southeastern Asian travelers visited Taiwan. Malaysians accounted for 28%, which is 470000 visitors to Taiwan in 2016 alone. They are expecting higher numbers for 2017.

Having people like Dato Fazley Yaakob and Jc Cheah promoting Taiwan to their targeted audience can help travelers open their eyes to what Taiwan has to offer and plan on spending their time and money in Taiwan.

What Happened At Time For Taiwan Promotion Event 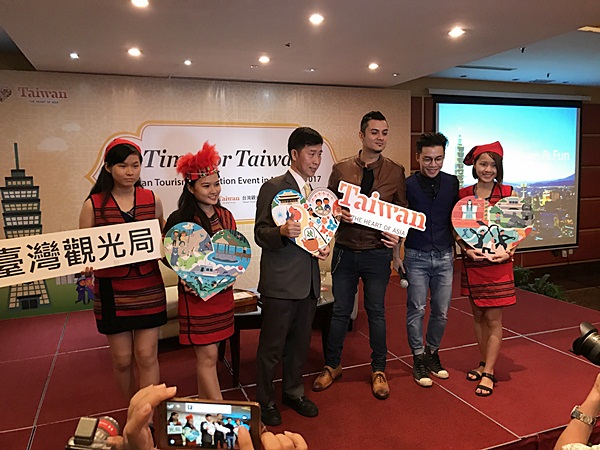 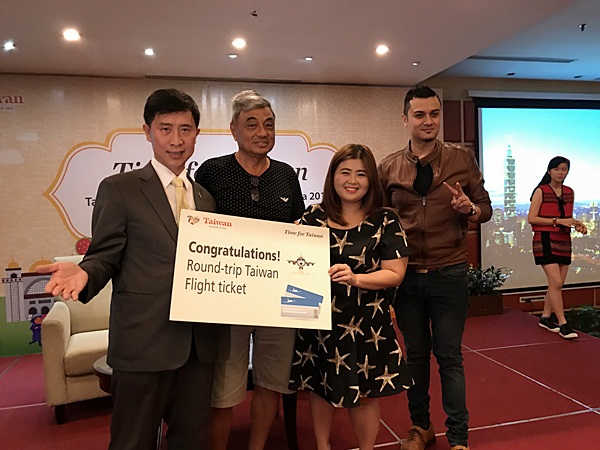 Apart from sharing experiences and news on the upcoming “Time For Taiwan” travel show, there were also some lucky draw and free gifts awaiting the attendees of the promotion event during that MATTA Fair week. The lucky draw prizes includes:

Congratulations to the winners and to Taiwan Tourism Bureau for organizing this event.