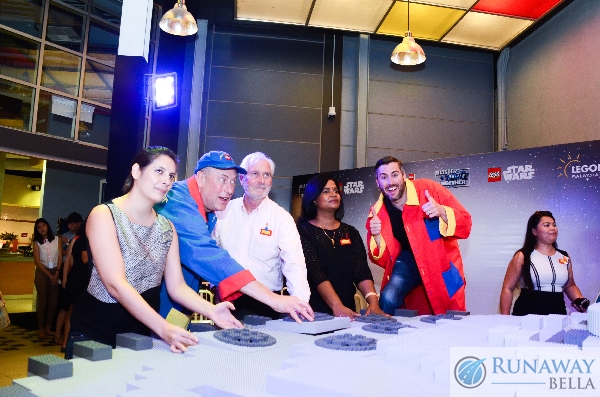 I have always loved Star Wars when I was younger. My parents introduced me to “The Force” and since then I have never looked back. Of course, I was more of a fan of the Dark Side than the Light, and mostly because I was highly influenced by Darth Vader. I think the costume played a big part in influencing my young mind to the Dark Side.

So, when I had the chance recently to go to LEGOLAND Malaysia Resort to see for myself the largest replica of the LEGO Millennium Falcon (inspired from the latest Star Wars movie) and the placing of the last brick on the replica, I just couldn’t pass up that opportunity.

What’s more, the building of the spaceship brought LEGO’s Master Builders, a father and son duo from LEGO Group to assemble them for three days at LEGOLAND Malaysia.

The process, which took about 30 hours with the help of many young and adult LEGO fans, was finally completed on 3rd May, awaiting the final placement of bricks before the LEGO Milennium Falcon was ready to take flight for the public. 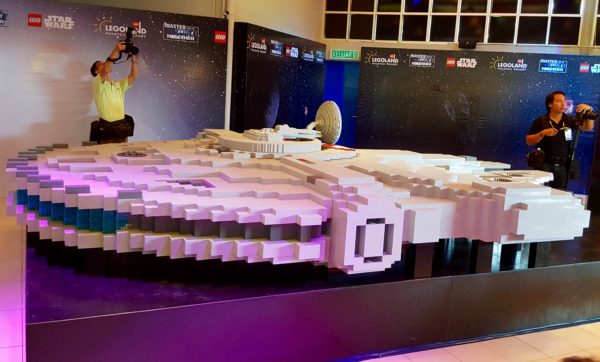 Every year on the month of May, LEGOLAND Malaysia Resort will organize a Star Wars themed event for Star Wars fans in conjunction with the “May The 4th Be With You” period.

This year, without fail, LEGOLAND Malaysia Resort’s Star Wars event is themed “Master Your Force Together” as to encourage visitor, adults and children to work together in helping build the LEGO Millennium Falcon, and at the same time creating a closer bond and relationship between parent and child, just like the Master Builder father-and-son duo, Dan and Chris Steininger.

When asked which part of the LEGO Millennium Falcon that was hardest to build, Dan said, “The front V-tipped part of the spaceship was quite a challenge because it was lighter and can easily break. It needed better planning to engineer it and to make sure it is well connected to the other parts of the spaceship.” 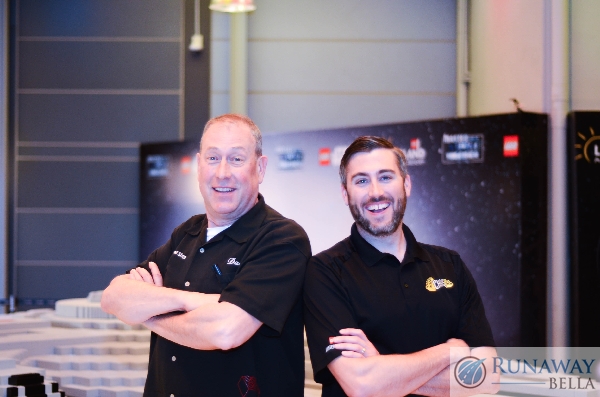 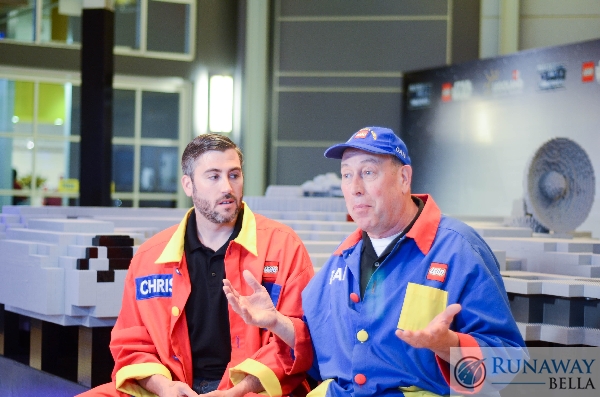 Like I said above, every year, the entire month of May is especially dedicated to Star Wars. It is an annual event where exciting activities and installations related to Star Wars are brought to the fans and visitors of LEGOLAND Malaysia Resort.

This year, apart from the world’s largest Millennium Falcon replica, there will also be:

Guests who comes in the weekend will be able to build their own limited edition mini LEGO Millennium Falcon at the LEGO Academy.

Guests can also participate in LEGOLAND Malaysia Resort’s ‘Build Your Dream LEGO Star Wars Starship Contest’ where participants will have to consist of a parent and a child (regardles of age), then submit images of their creations made with authentic LEGO bricks at the comments section of the contest post at LEGOLAND Malaysia Resort’s Facebook page.

Submission for contest is by:

Thank you to Gaya Travel Magazine and LEGOLAND Malaysia Resort for this amazing trip. Thank you Aan for sharing with me these amazing photos!