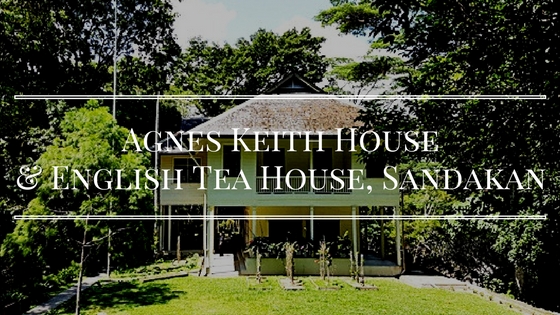 Ever been to Sandakan’s own Agnes Keith House or the English Tea House nearby? 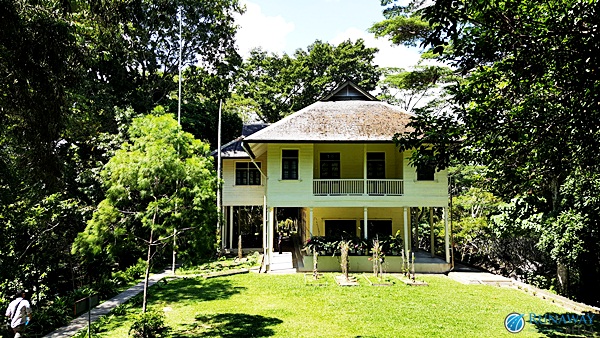 Agnes Keith House is located at Jalan Istana in Sandakan. Situated atop a hill and surrounded by trees, manicured lawn and simple landscaping, the ambience here is relaxing – perfect as a family home. 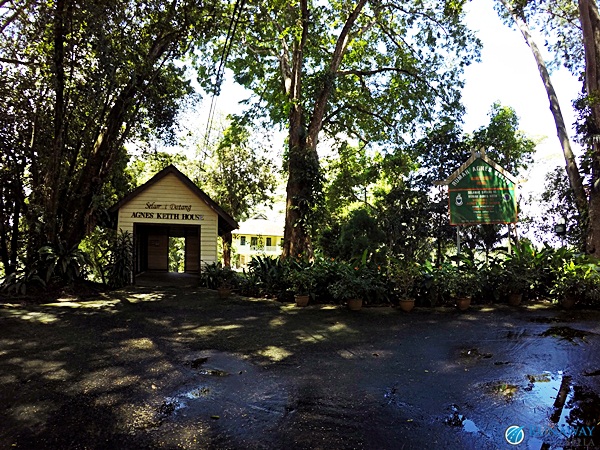 It is only 1km from Sandakan town. It would take about 20 minutes to walk here, or a 4 minutes drive. If you are from Sandakan Airport, the distance is 10km.

Although the current Agnes Keith House has gone through many facelifts and fixes, especially after the Japanese occupation during World War 2, the essence of the house is still intact. The second time Agnes and her husband Henry returned to Sabah after the Japanese Occupation in 1946 or 1947, they renovated and rebuilt the house and named it Newlands.

Stepping into the house, I was greeted with colonial furniture and antiques on the ground floor. The living room is spacious, with a chandelier above us as we sit in rattan chairs in the middle of the room. On the other side of the room, is the kitchen, with an old type refrigerator and some dining chairs tucked neatly in the places under the dining table.

Stairs to the top floor is in between the two open rooms. At the top floor, there are boards listing the history of the house, history of Agnes Keith and her family, the story of her books and many others. There are other rooms in this floor, most of them closed with velvet ropes. The master bedroom however, is open to public and there is a little folder about “paranormal sightings” in the house.

* Cameras and photo-taking is not allowed in the house

Well, I’ve always liked ghost stories so I think this is a must-share!

“I don’t believe in ghosts. But everyday I see a tall gaunt woman telling her husband goodbye, taking her baby and walking down path alone, standing at the bottom of the path and looking back.” Who she was Agnes never said.

Other ghost sightings experienced was by Rosemary, the wife of Mr. G.L. Carson who stayed in the house in 1957 and the housemaid of Tom Bayles who stayed in the house between 1967-1968. They both claimed to have seen a fair woman who’s not very tall, dressed in short sleeve t-shirt and pinafore with bloodied bandage wrapped around her head.

During the Japanese occupation and the World War 2, there have been many killings and bones near the house area, even though they are not sure whom these bones belongs to. It is not a surprise that such ghost sightings would appear, especially after the war.

It does feel a little eerie if you’re in a room by yourself. I was in the large master bedroom on the top floor by myself and felt the hairs on the back of my neck stand up for no reason. Luckily, some of my friends joined me not long after – and that was before I read the folder about the ghost sightings!

Admission Charges: With MyKad – RM2, Children below 12 year-old and Adults above 55 year-old, FREE.
Others – RM15

Operating Hours: Open from Monday – Sunday from 9am – 5pm.

I am a tea lover, and getting the chance to have lunch at the English Tea House (with tea!) that is only a few metres away from Agnes Keith House, is just perfect. 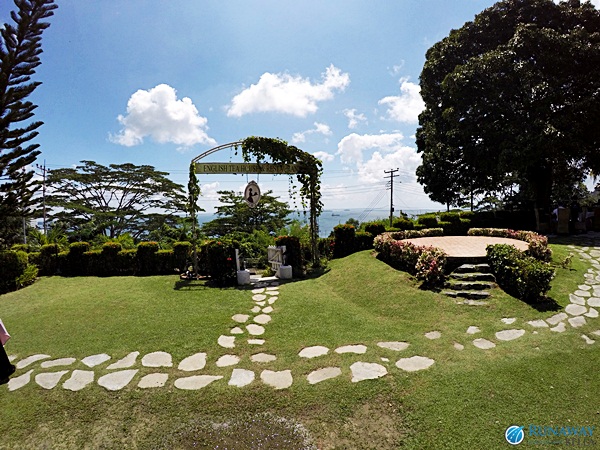 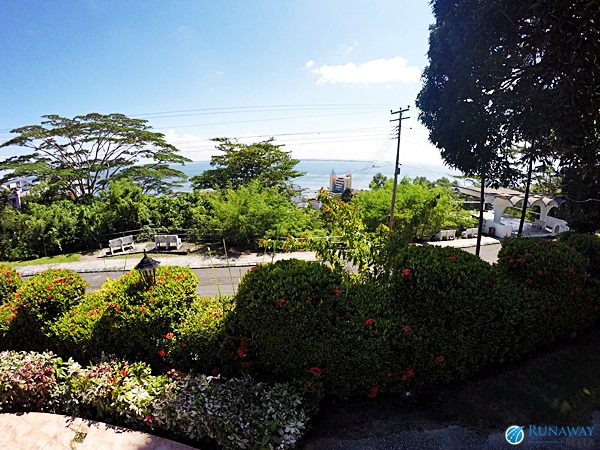 Sandakan’s own English Tea House is located on a little hill along Jalan Istana. The view is amazing, over looking the Sandakan Bay. In the evening, the breeze from the sea can certainly calm you and the setting can add some romance into the whole scene.

This English Tea House is also a Restaurant and is popular for it’s scones and hot pot of tea. 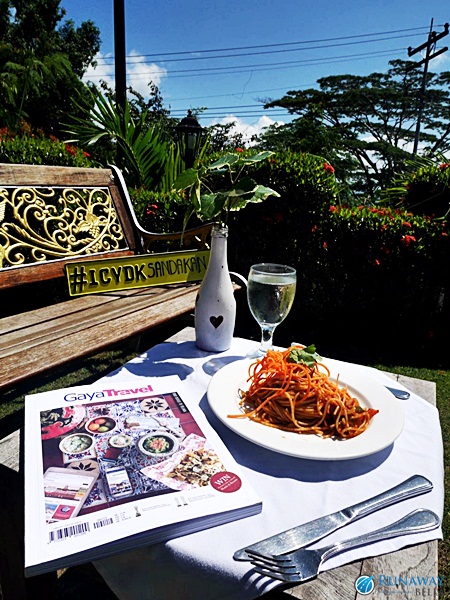 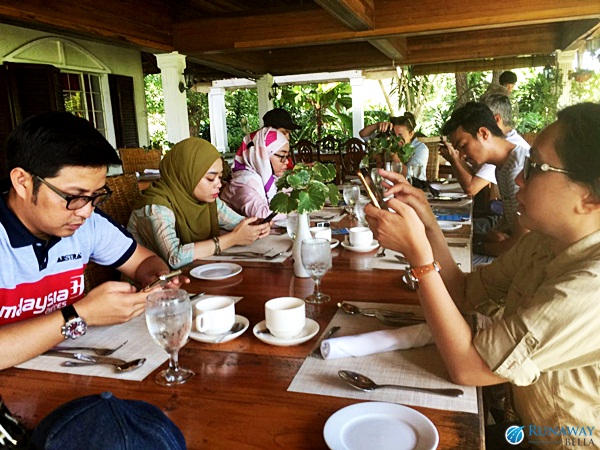 My friends and I had some good time strolling around the manicured lawns surrounded by wood fence, taking lots of wefies and selfies, enjoying our lunch in the shade and share some laughs.

English Tea House is open every day from 10am – midnight. There is “Happy Hour” period from 9pm – 11pm.