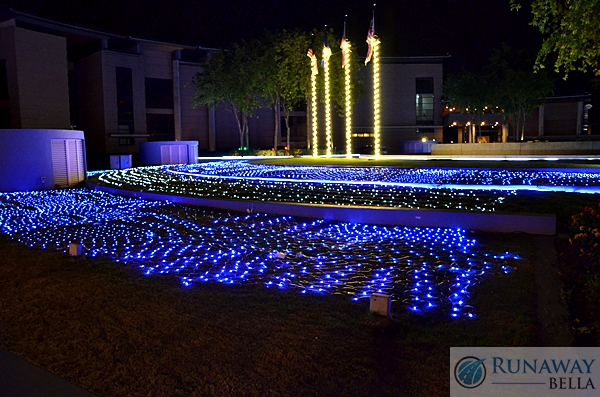 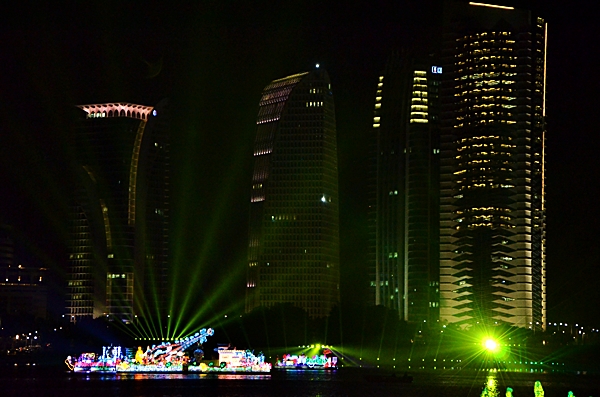 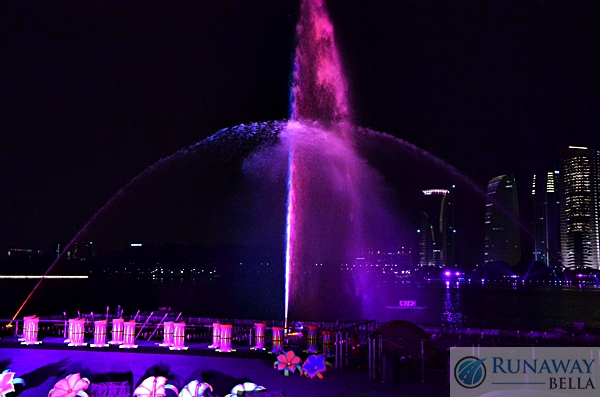 Seventeen (17) colorfully lighted-up and beautifully decorated boats graced the Putrajaya Lake for four nights from 28th-31st May 2015 which showcased boats from all the states of Malaysia including special entries from Suzhou, Republic Of China, Putrajaya Lake Cruise as well as Tourism Malaysia.

Since it’s inception in 2010, this year is the fifth year Putrajaya is hosting Magic Of The Night with this year’s theme being “Endless Celebration”. It was an endless celebration indeed, showcasing boats that symbolizes icons, tourism products and cultures of each states in Malaysia. These creative designs shows Malaysia’s different heritage, especially to tourists who flooded Marina Putrajaya from 4.30pm to 11pm every day throughout the event. 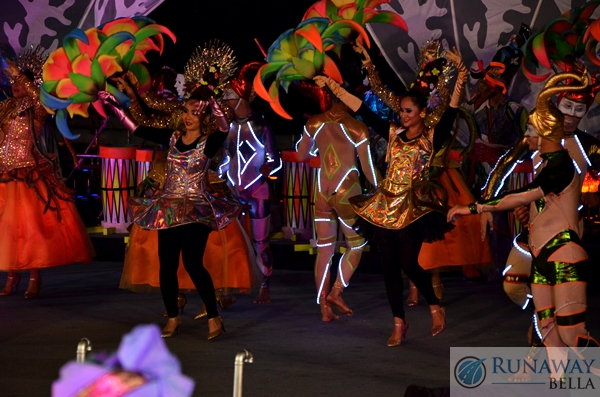 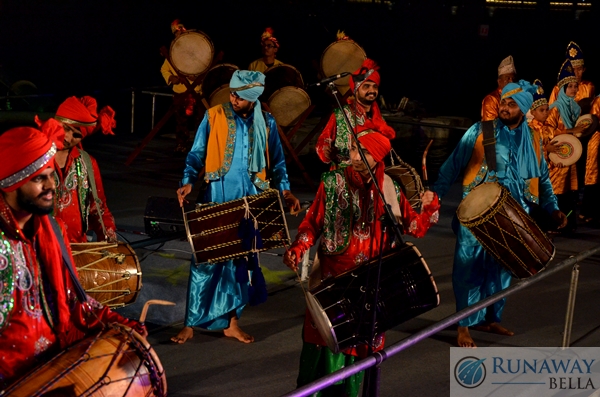 The Ministry Of Tourism and Culture brought out the big guns this year with 1Malaysia drum performance called “Seratus Irama Pergendangan MyFest 2015” which involves the Kompang, Jido and Bhangra drum group – symbolizes the major ethnic communities in Malaysia – Malay, Chinese and Indian. There were also dances with illuminating costumes, Disney princes and princesses, mermaids, mermans and many more. It was very different and incredibly exciting! 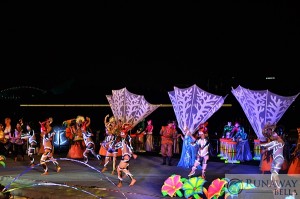 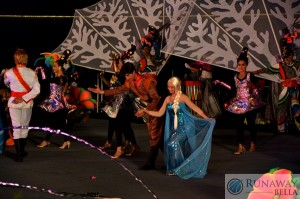 There were also competitions held throughout the four days which were divided into four categories :
1. Overall Best Flotilla
2. Most Creative Flotilla
3. Best Lighted Flotilla
4. Most Popular Flotilla

The “Most Popular Flotilla” is determined through popular vote by the visitors while the other categories are judged by professional judges.

The winners were informed on the last day of the event and below are the lists of winning boats :

Below are photos of some of the floats during the event : 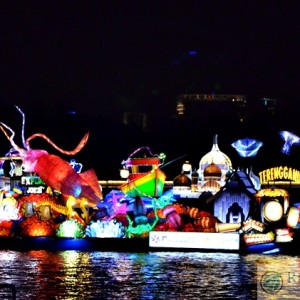 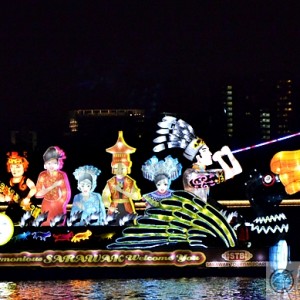 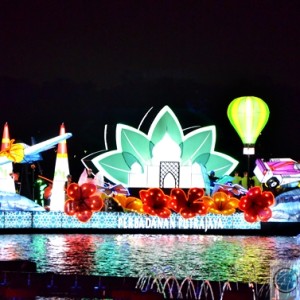 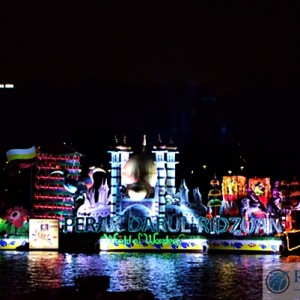 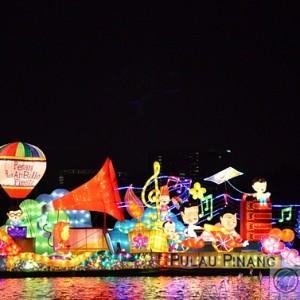 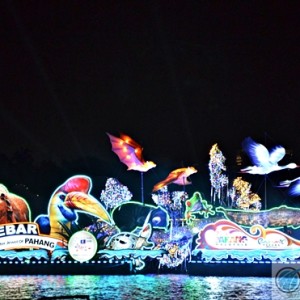 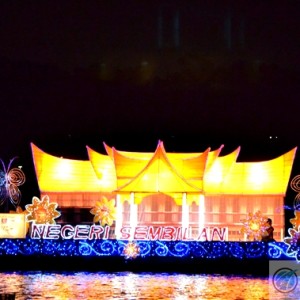 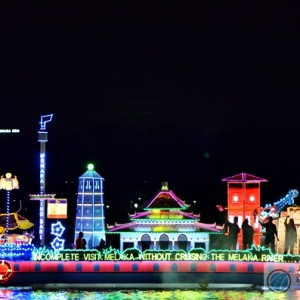 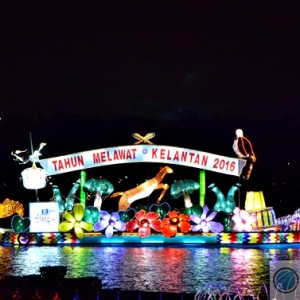 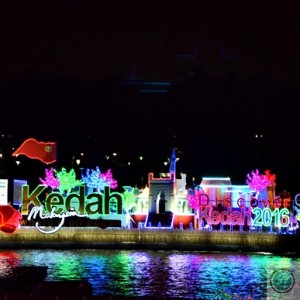 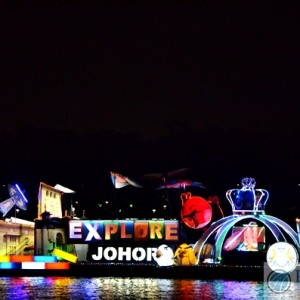 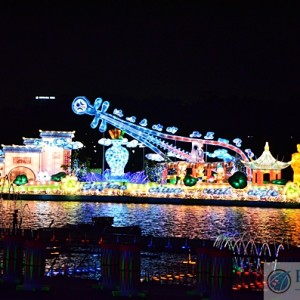 There were also competitions opened to public, with Photography and Instagram being a popular sharing platform these days, the Ministry of Tourism and Culture, alongside Gaya Travel Magazine organized a Magic Of The Night 2015 Photography and Selfie Competition that offers prize money totalling up to RM13,800. The competition was held in the duration of the event only with deadline on 31st May 2015, 11pm. A competition such as this can help promote the event further to the public.

It wouldn’t be a real festival if there are no food and beverages involved. Supporting your favourite boat is not an easy feat and may parch your throat. Visitors were able to fill up their tummy and get drinks from the Foodfest area, not far from the float viewpoint.

Popular food from various states were showcased here and visitors will get their pick such as Sate Kajang from Selangor, Pulut Mangga from Perlis, Sate Tulang from Negeri Sembilan, Char Kuey Teow from Pulau Pinang, Asam Pedas from Melaka, Laksa Sarawak and Mee Kolok from Sarawak, Patin Tempoyak from Pahang, Nasi Dagang from Terengganu, Otak-otak Kempas from Johor, Bihun Sup Utara and Mee Udang from Kedah, Nasi Kerabu and Laksam from Kelantan, Rendang Tok from Perak, Kepak Ayam from Sabah and Labuan and Burger Bakar from Kuala Lumpur.

The prices were incredibly reasonable and the food tastes super good too! 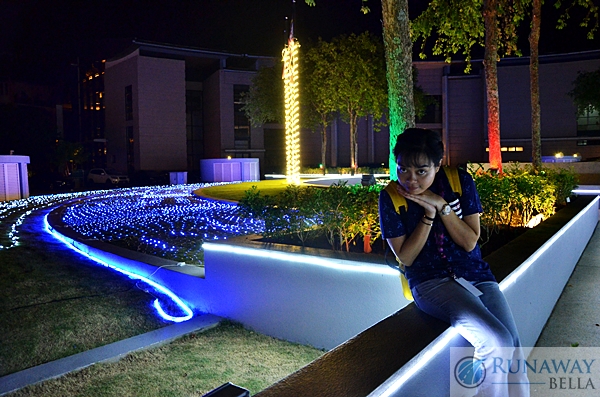 One thought on “Magic Of The Night 2015 : A Magical Putrajaya”