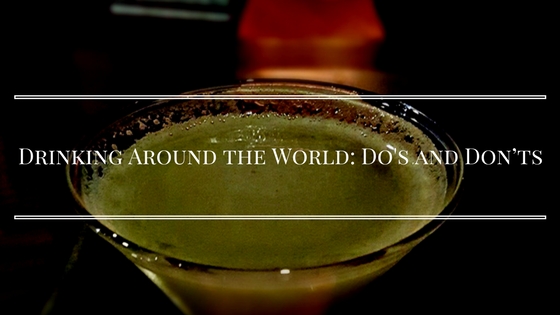 Having a pint with our friends on holiday is certainly not a crime. Or is it? Different countries have very alternating rules when it comes to knocking back a few bevies. Let’s look at some do’s and don’ts when it comes to global drinking.

Do – Watch out for contaminated substances

While most vendors are reputable chaps and chapettes, you’ll unfortunately find a select few who are peddling a mix of actual alcohol and methylated spirits (and sometimes worse). As 1Cover point out, this is a particular problem when it comes to the Balinese spirit, Arak.

Plan your visit ahead of time, and look up TripAdvisor reviews for the establishment you’re headed to. So long as everything looks above board, you should be okay.

Don’t – Drink in the Middle East

These include (in alphabetical order):

In some extreme cases, such as Saudi Arabia, you may even be punished with execution. This is admittedly an extreme case, however.

Savour the different flavour combinations available to you from every corner of the globe. If you’re someone who drinks a lot of Guinness in your day-to-day life, don’t opt for something relatively mundane like this when you’re abroad (unless you’re in Ireland, of course).

Push your boundaries and order something which you’ve never tried before. That doesn’t just mean the local beer – but rather a spirit or cocktail which you wouldn’t normally opt for. If you’re unsure, ask a local barman.

Don’t – Be a sloppy drunk

Unfortunately, people sometimes like to get a little carried away when they’re of on their travels. This is no truer than in the case of the Brits, who’ve adopted a drinking culture which, as the Mirror makes painfully clear,  makes them something of a liability.

It’s important to remember most people in the town you’re in aren’t on holiday. This is where they live, and they don’t want hundreds of rowdy foreigners running through their hometown.

Bear these tips in minds when you’re next off on your travels. 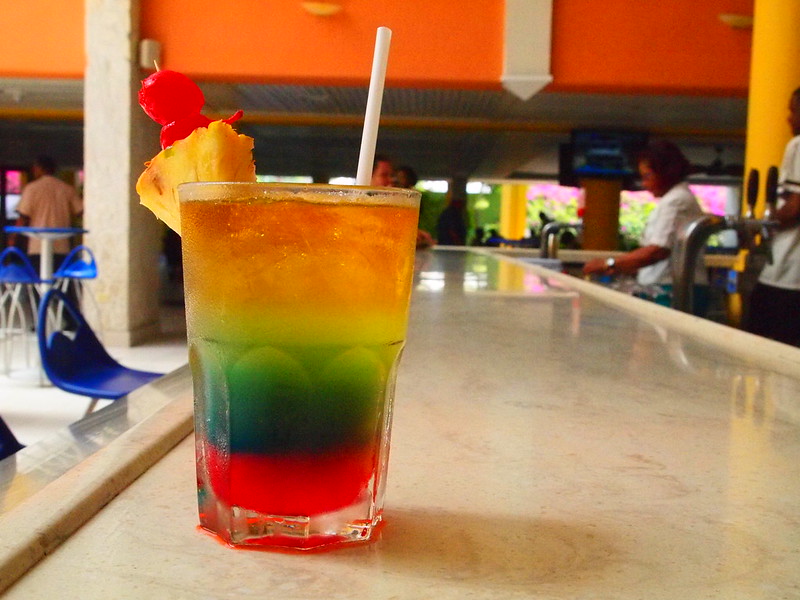 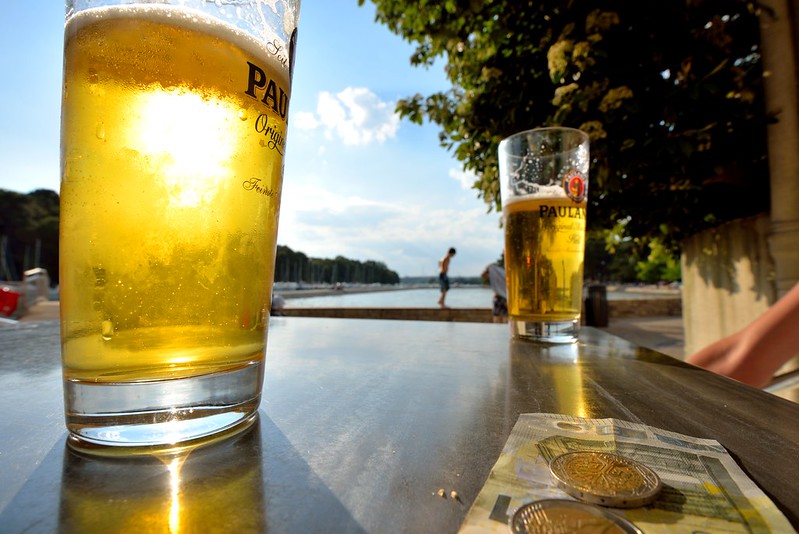